Americans are Ready for Voice Control 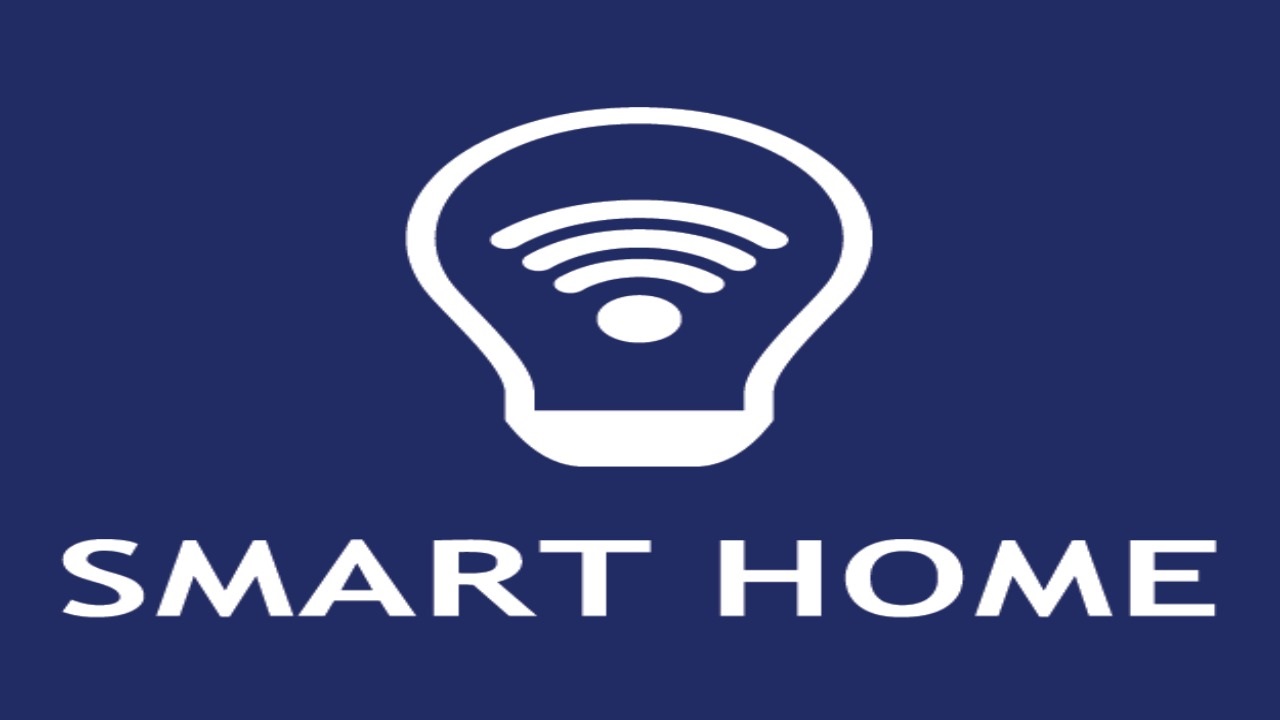 The 2017 Smart Home Marketplace Survey: Americans Are Ready for Voice Control
Coldwell Banker teamed up with Vivint Smart Home ahead of this year’s Consumer Electronics Show (CES) to see what consumers were looking for in smart home technology. Turns out, Americans are ready to have a voice-enabled home.

ATHENA SNOWJAN 4, 2017
Admit it – we all talk to ourselves a bit at home, and before you know it your home and its devices may be equipped to talk back to you!

Coldwell Banker teamed up with Vivint Smart Home to see what smart home trends were at the precipice of dominating in 2017. The joint survey released today found that Americans are ready to embrace voice control, with an increasing number already using the feature.

Let’s break this down even further to see the who, what, why and how of what’s driving the voice control trend:

Younger generations are more likely to already have voice capability on their smart home products: Like most other things, Millennials (ages 18-34) are leading the voice control trend. 58 % of Millennials have smart home products and devices that already have voice control features. Compare this to 50% of Gen Xers (ages 35-54) and 26% of Baby Boomers (ages 55+).

The top reason Americans use voice control? Entertainment: 57% of Americans with smart home products use the feature to control smart entertainment. Other reasons include: 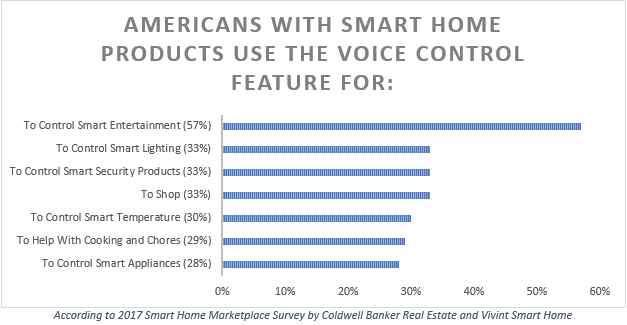 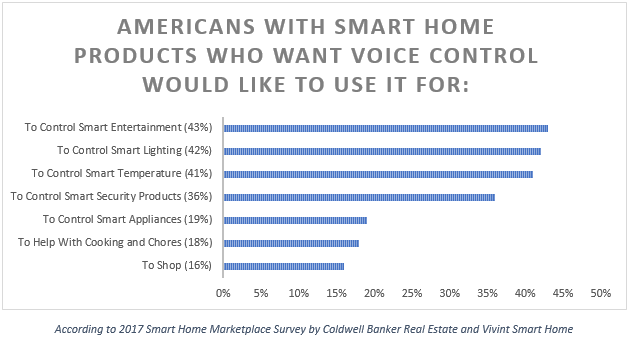 Because most Americans believe voice control provides a more intuitive user experience and practicality: The most commonly cited benefits for using voice control among respondents were hands-free control at 30%, increased user-friendliness at 17% and flexibility in location at 14%.

You heard it here first – voice control will continue to reign in the smart home space as more and more voice enabled products flood the market. Stay tuned in the coming days to see what else Coldwell Banker uncovers at the 2017 Consumer Electronics Show.

This survey was conducted online within the United States by Harris Poll on behalf of Coldwell Banker Real Estate and Vivint Smart Home from November 14-16 and from November 18-22, 2016 among 4,108 U.S. adults ages 18 and older, among which 923 have any smart home products. This online survey is not based on a probability sample and therefore no estimate of theoretical sampling error can be calculated. For complete survey methodology, including weighting variables, please contact Athena Snow at Athena.Snow@coldwellbanker.com.